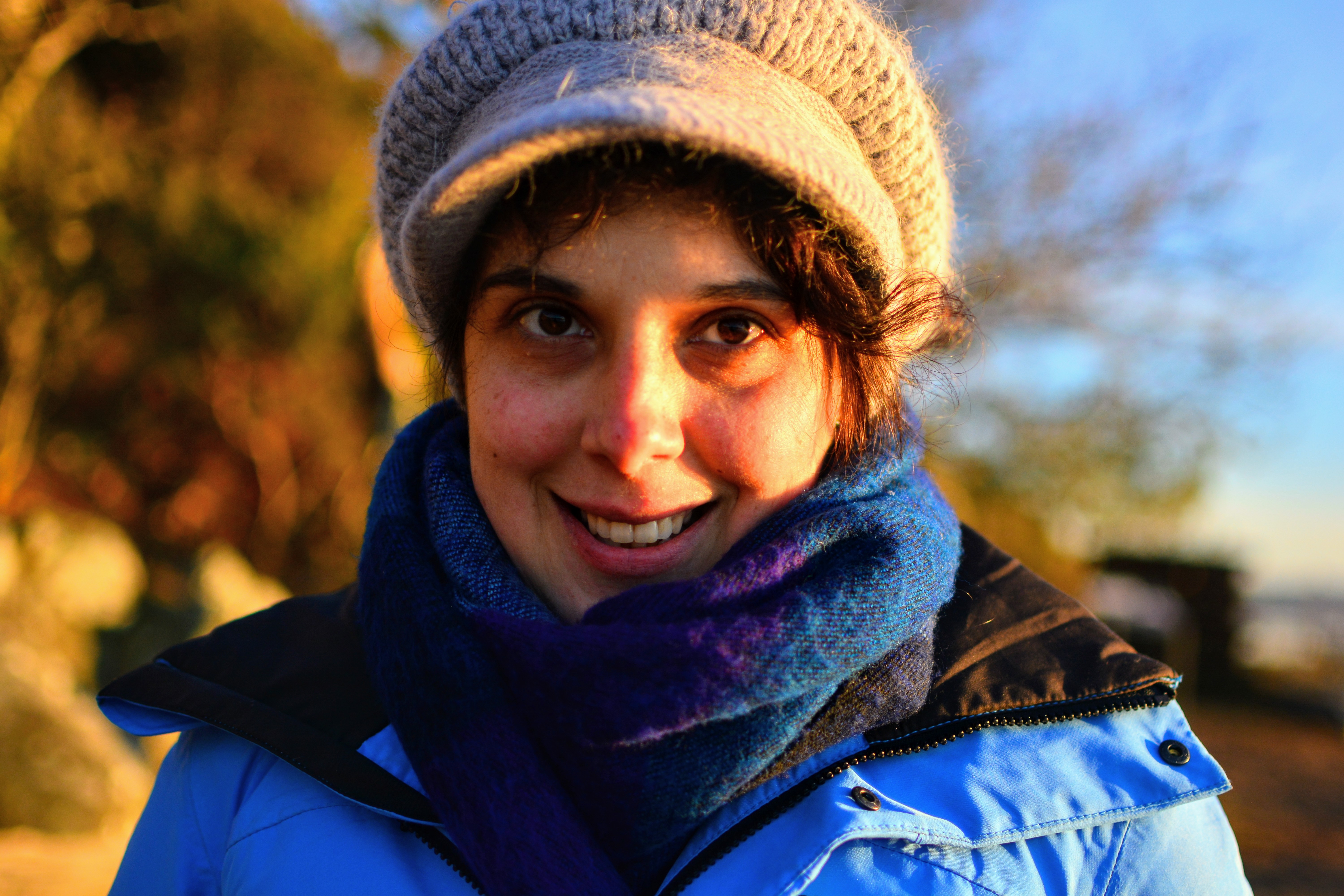 My CV in pdf can be downloaded here.

I am a highly motivated, self-starter with a solid background in distributed systems resource management and exposure to data science tools, machine learning and data mining concepts. Currently I am a software engineer at JPMorgan, working on a distributed platform for financial risk calculations.

I was a Research Staff at IBM T.J.Watson Research Center (New York), US until November 2018. Before moving to New York and joining IBM in January 2016 I was a postdoc researcher at Vrije University in Amsterdam (NL) and Chalmers Technical University in Gothenburg (Sweden).

I finished my graduate studies at Politehnica University of Bucharest and during my Master I did an internship at INRIA in the Myriads group in the small and yet amazing city of Rennes, France. During the internship I implemented a high availablity framework that allowed geo-distributed services to experience low latency overheads and reduced number of replica reconfigurations in a dynamic and large scale system.
The most fun part of the project was running my designed algorithms on large-scale academic testbeds and test them with hundreds of service instances. This outcome gave me a taste for distributed systems research. I further pursued a PhD at University of Rennes 1, France while being lucky to frequently interact with people involved in system management for nuclear simulations at Electricite de France. The outcome of my PhD was a resource management framework for running HPC applications (batch MPI and task farming) on a private cloud. I provided automated life-cycle management and used spot market algorithms for prioritizing and scaling application resources, as well as load-balacing and migration algorithms for resource placement. The solutions I implemented allowed more applications to share the infrastructure at the same time and incentivized scientists to better plan their computations, improving the total system utilization.